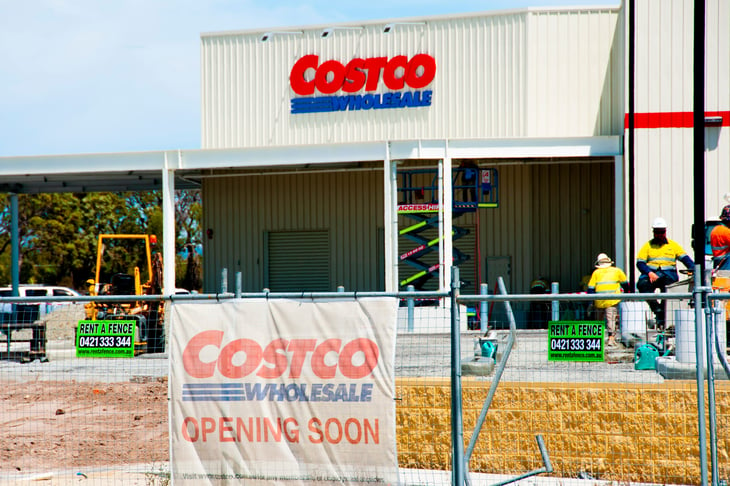 Costco is one of the most beloved retailers in America. Millions of people have memberships at the warehouse club and spend countless hours each year perusing its shelves.

But nothing in life stays the same, and that includes Costco. Each year, changes — some subtle, some large — make their presence felt at the store. And 2022 is no exception.

The following are several ways that Costco is changing this year. 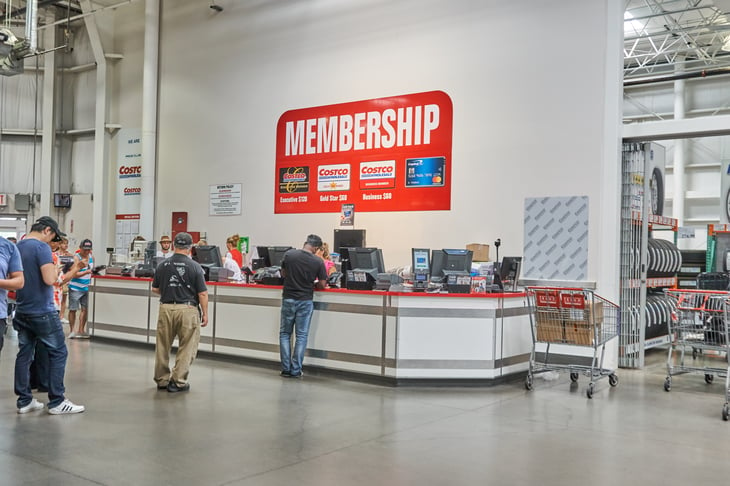 In fact, on a quarterly earnings call in late May, Costco’s senior vice president of finance and investor relations, Bob Nelson, reported that the company’s membership renewal rates hit an all-time high during its third quarter, which ended May 8.

“Renewal rates continue to benefit from the increased penetration of both auto renewals and more executive members and, in addition to that, higher first-year member renewal rates than what we have historically seen,” Nelson said.

If you’re a Costco member, check out “11 Ways to Save Even More Money at Costco.” 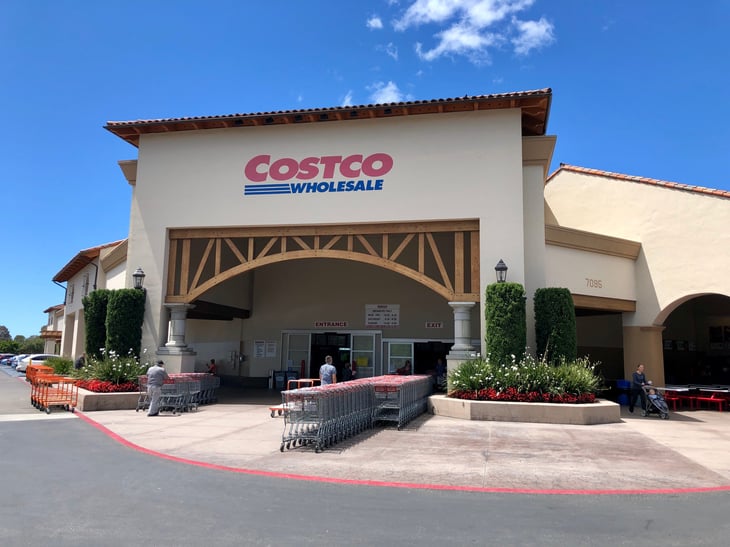 It’s not just Costco’s membership base that is expanding. Its footprint is, too.

In the first three quarters of its current fiscal year, Costco opened 14 new warehouses, not counting three relocations, Nelson reported. In the fourth quarter — which runs from May to August — Costco expects to open another 10 new warehouses for a total of 24 this fiscal year.

A majority of those new locations are in the U.S., with 10 spread across other countries, from Canada to Costco’s first New Zealand location, which opens in August. 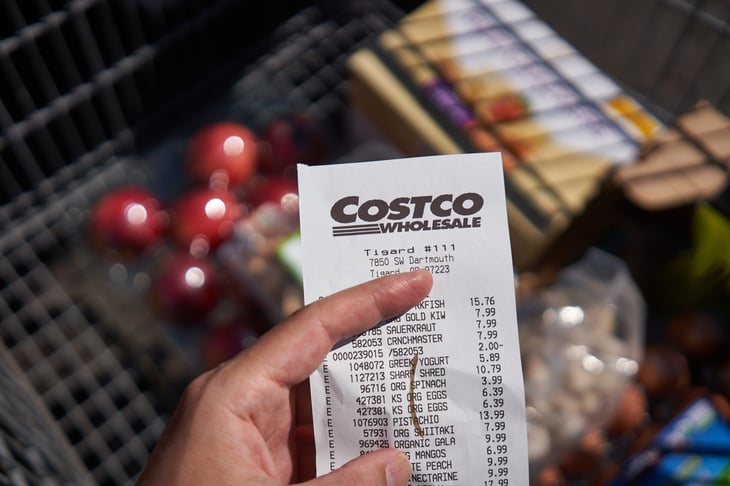 Costco estimates that during the most recently ended quarter, price inflation was around 7%. That’s up from an estimated “6%-ish” in the prior quarter and 4.5% to 5% the quarter before that.

One bit of good news on this front: Costco is not budging on the price of a hotdog and soda from its food courts. It’s been $1.50 since the 1980s, “and we have no plans to increase the price at this time,” Nelson said. 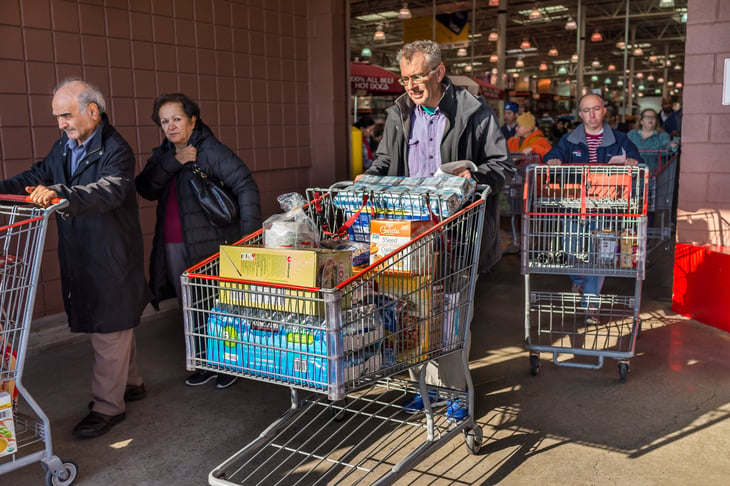 For about two years, Costco hosted special operating hours for shoppers age 60 and older and those with disabilities or who are immunocompromised. The idea was to keep the most vulnerable Costco shoppers a little safer as the coronavirus that causes COVID-19 circulated.

But with the pandemic waning, those hours officially ended on April 18. 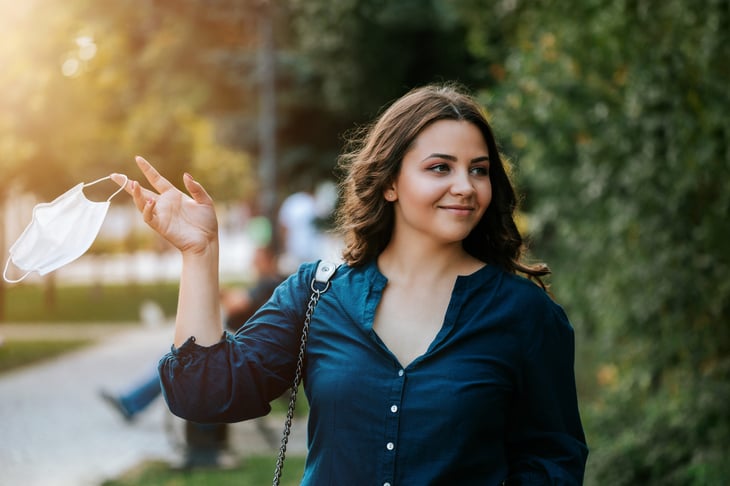 Like most retailers amid the COVID-19 pandemic, Costco required all shoppers to wear face coverings throughout most of 2020 and 2021 and into this year.

But these days, you likely won’t be required to wear a mask at your local club. As of March 2022, Costco had scaled down its mask policy to just one sentence.

“Costco locations will follow the face mask regulations of the applicable state and local jurisdictions,” it states.

6. Membership fees are expected to increase, but not just yet 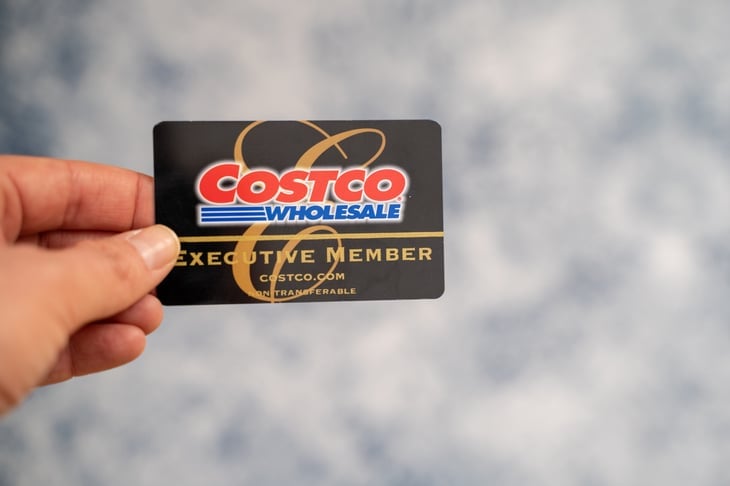 Historically, Costco has raised its membership fees every five to six years, senior VP Nelson said in late May. The last three increases were 5.5 years apart, on average.

The most recent increase was in June 2017, which suggests the next hike will be in 2022 or 2023. But Costco members need not worry about it happening tomorrow.

When asked whether Costco had changed its mind recently regarding a membership fee increase, Nelson clarified:

“… at this time, we don’t think it’s right for us. We’re not saying that we’re not going to do it. We’re just saying it’s not right for us right now. And I think that’s the same answer we had three months ago when we talked about it on the second-quarter call. So I don’t think anything’s really changed other than we’re just not at the five and a half year cycle yet.” 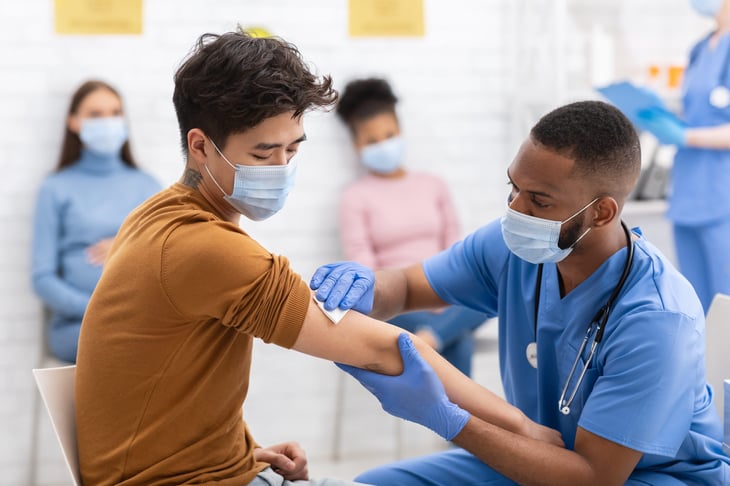 Costco pharmacies have been offering COVID-19 vaccinations to folks age 12 and older for some time. Select locations now also offer Pfizer’s pediatric vaccine to patients as young as 5 with an appointment.

Disclosure: The information you read here is always objective. However, we sometimes receive compensation when you click links within our stories.