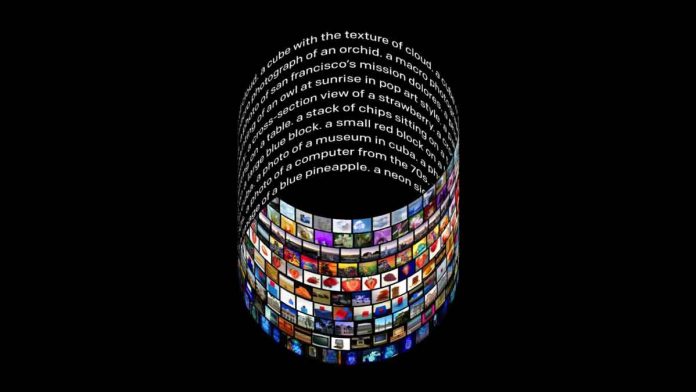 DALL-E, a text-to-image program that uses artificial intelligence models to convert words into images, is sweeping the internet. DALL-E is described as a new AI system that can generate realistic images and art from natural language descriptions. If you’re wondering about the name, it’s a combination of Salvador Dali and Wall-E.

This programme is one of several new AI image tools with revolutionary potential. DALL-E, introduced by OpenAI in January 2021, produces a wide range of images in seconds. DALL-E 2 has been updated to revolutionise the way people use AI with images. Essentially, it is a powerful new iteration that performs significantly better.

Image resolution has been greatly improved, as have latencies (how long it takes to create an image) and a more intelligent image creation algorithm. The program enhances what a person can do, but it is dependent on the user’s creativity. The user can add different art techniques based on the request, such as drawing styles, oil painting, knitted out of wool, plasticine model, or cave painting/drawing, and so on.

Aditya Ramesh, one of the DALL-E 2 lead engineers, highlighted two clever techniques – painting and variations – that work similarly to the rest of DALL-E, but with a twist. Using the inpainting technique, a person can edit an existing image to add new features or change parts of it. The variations technique requires the user to enter an image or illustration, and DALL-variation E’s tool will generate hundreds of its own versions. The tool can also be used to merge two images into a single image.

Joanne Jang, an Open AI engineer, is working hard to speed up access, but it will take some time. He revealed that as of June 15, they had invited 10,217 people to try DALL-E. DALL-E Mini is the publicly available system. It is built with open-source code from a loosely knit group of developers.

Critics have emphasized the risk of harm that could result from a model like DALL-E 2 that learned to make images by scouring the internet. In order to address this, OpenAI developers removed violent content from training data. They installed filters to prevent DALL-E 2 from generating images if users enter prompts that may violate company policy.

OpenAI is ecstatic about the possibilities that the technology can open up. It has the potential to provide individuals with new creative opportunities as well as aid in commercial applications such as interior design or website development.