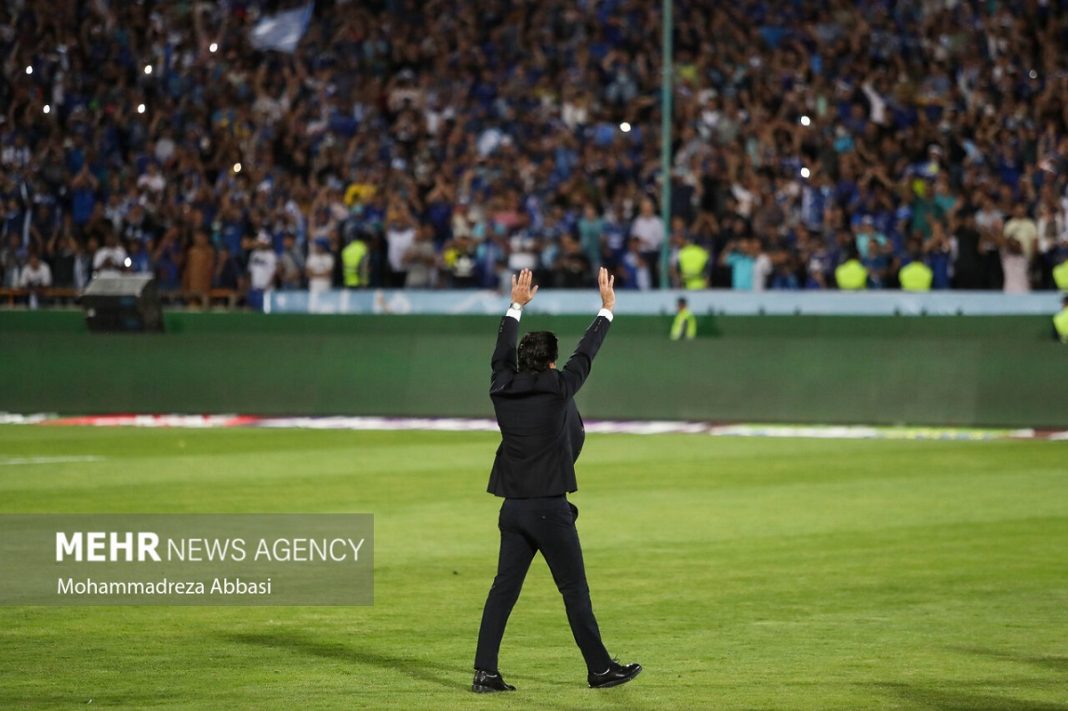 Ittihad Kalba said in a statement that they had been keeping an eye on Majidi since March and that they made a final decision to sign a contract with him.

The Emirati club published a photo of Majdi on its website with a caption reading “Welcome to the Castle of Tiger!”

A spokesman for Ittihad Kalba said Majidi has a shining record.

Esteghlal’s officials are now negotiating with other coaches to replace Majidi as the club’s manager for the new season in the Iranian league.

Source: https://ifpnews.com/esteghlal-fcs-manager-farhad-majidi-joins-uaes-ittihad-kalba/
We use cookies to ensure that we give you the best experience on our website. If you continue to use this site we will assume that you are happy with it. Ok