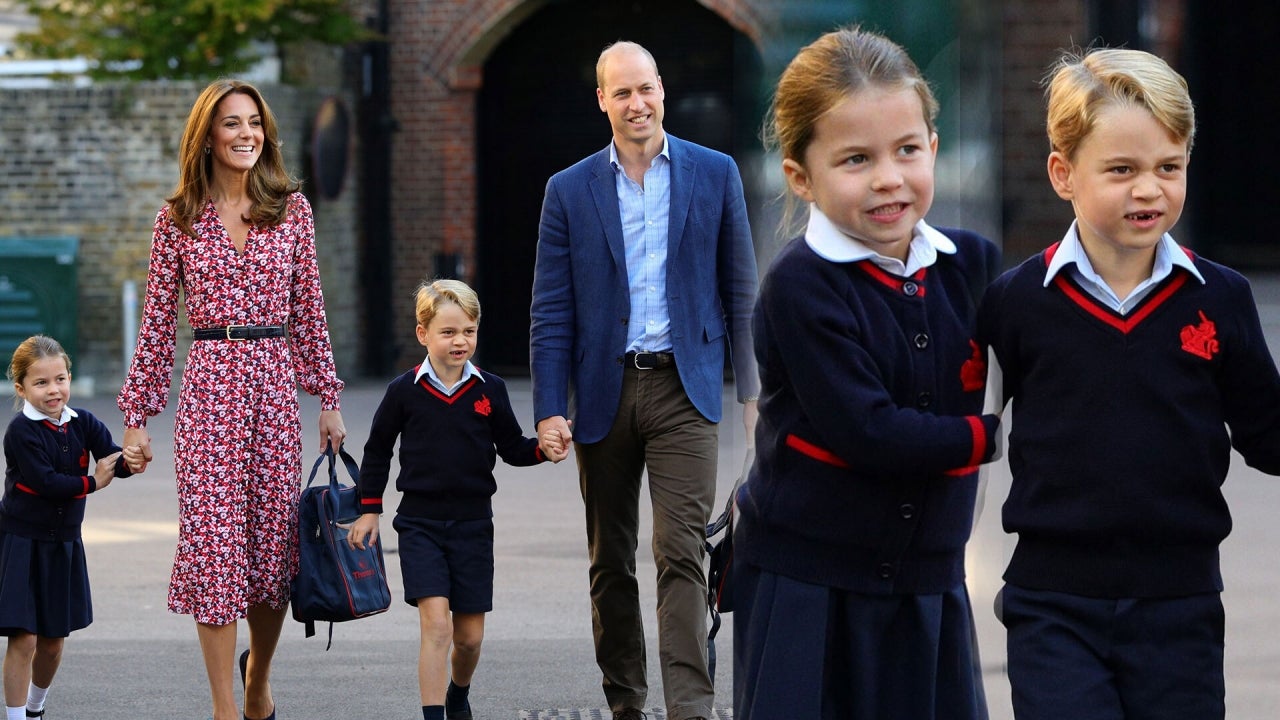 Prince William and Kate Middleton’s children offered a sweet gesture in celebration of the queen’s jubilee! On Sunday, the official profile of the Duke and Duchess of Cambridge shared a video of Prince George, 8, Princess Charlotte, 6, and 4-year-old Prince Louis, making cupcakes with their mom.

“Baking cakes for the local community in Cardiff to enjoy at a Platinum Jubilee street party taking place today! 🎉 We hope you like them! 🧁,” William and Kate’s official Instagram captioned the social media post.

In the post, George, Charlotte and Louis join their mother in the kitchen as they mix, bake and decorate the cupcakes. In the video, each child gets the spotlight as they show off their impressive kitchen skills while their mother assists them. The little Cambridge trio were all smiles when it came to putting the blue icing on the cupcakes.

Not pictured was Prince William. On Sunday afternoon, the Cambridge family had a front row seat as they watched the street party. George, Charlotte and Louis were all smiles and personality as they sat next to their parents, and grandfather, Prince Charles during the Platinum Pageant  in London.

George and Charlotte had all eyes on them as they practiced their royal waves. Once again, little Louis stole the show as he made silly faces to the crowd, and even covered his face with a program at one point during the celebration.

During the event, Prince Charles and Prince William each took the stage to say a few words about the queen -- who did not attend in person but made a video appearance with Paddington Bear.

Also absent was Prince Harry and Meghan Markle, who celebrated their daughter Lilibet’s first birthday at Frogmore Cottage. On Friday, the royal family attended the Service of Thanksgiving, which the Queen also did not attend, due to mobility issues.