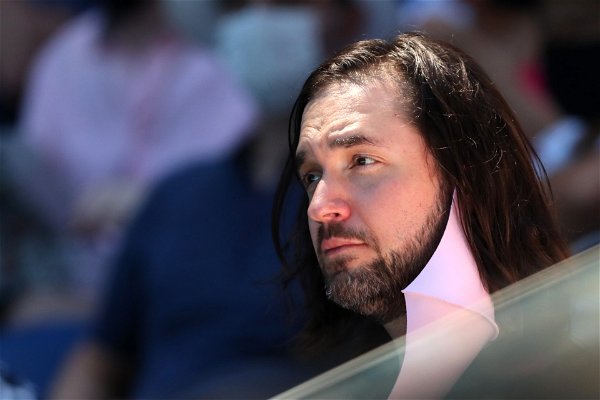 Apart from being a successful businessman, the husband of Serena Williams, Alexis Ohanian is also an avid sports follower. Along with tennis, he also follows sports like American football, basketball, and F1. Taking time off from his schedule yesterday, the founder of Reddit watched the Silverstone GP; Also known as the British GP.

What started as a pleasant race soon turned into a horrific scene when Alfa Romeo’s driver, Zhou Guanyu, survived a high-speed crash in the first lap itself. Learning about the crash, Ohanian recalled the collision of Max Verstappen and Lewis Hamilton at the 2021 Italian GP.

Alexis Ohanian hoping for the best for Zhou Guanyu

Like his wife Serena Williams, Alexis Ohanian is a highly active social media user. He uses his social media handles to update his fans about his day-to-day engagements and to present his thoughts and views. 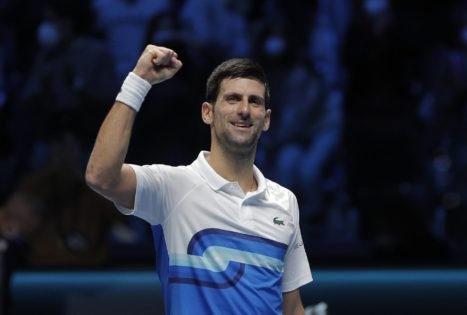 Yesterday, following the accident, Ohanian took to his Twitter handle; In the Tweet, he recalled how ‘Halo’ saved Lewis Hamilton when the tire of Max Verstappen’s Red Bull car landed near Hamiton’s head during the 2021 Italian GP.

Halo, a mandatory head protection device, was introduced in F1 in 2018. Built from high-grade titanium, the device can withstand a weight of up to 12 tons. Launched with the aim of driver protection, the ‘Halo’ is the strongest part of an F1 car.

Halo saved Lewis' life last year with Max tried to run over him. Hoping for the best for @ZhouGuanyu24 — that replay was terrifying.

Counting on the device, like Hamilton, Zhou also admitted that it was because of ‘Halo’ that he survived the crash. However, despite having a safety feature, a high-speed car crash is bound to leave a person in distress. Similar was the case with Guanyu. Despite having ‘Halo’ on place, the accident left the entire motor sport world in distress.

Expressing concern for Guanyu, Ohanian wrote, “Halo saved Lewis’ life last year with Max tried to run over him. Hoping for the best for Zhou Guanyu — that replay was terrifying.”

While Guanyu accident was unfortunate, things seemed pleasant for Ohanian’s favorite, Lewis Hamilton. Having a strong start, the Mercedes driver maintained his drive, finishing at P3 in the race. Excited by the win, Ohanian further put up a post congratulating Hamiton for his performance.

Taking to his Twitter, Ohanian wrote, “Hell of a race today. Keep fighting!!”

Talking about Alexis Ohanian, one cannot forget his legendary wife, Serena Williams. After being out for a year, Williams kicked off her comeback with doubles at Eastbourne. Pairing up with Ons Jabeur, the two reached the semifinals. Following which, the two announced a last moment withdrawal after Ons suffered a right knee injury. 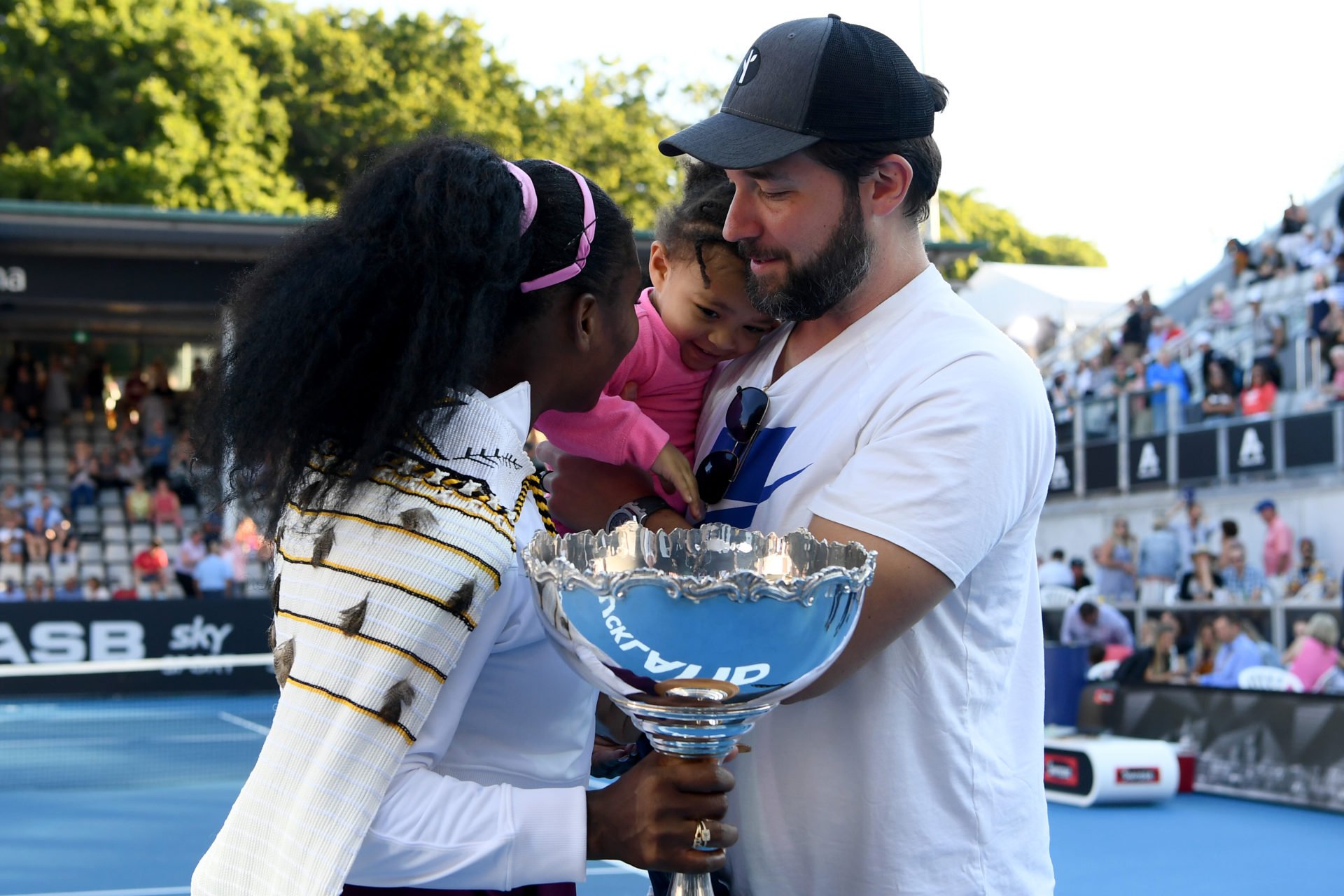 Taking Eastbourne as practice, she finally made her much anticipated comeback at the 2022 Wimbledon Championships. However, the traces of not up to the mark comeback training were clearly visible in her performance. Following which, she suffered an opening round loss to Harmony Tan.