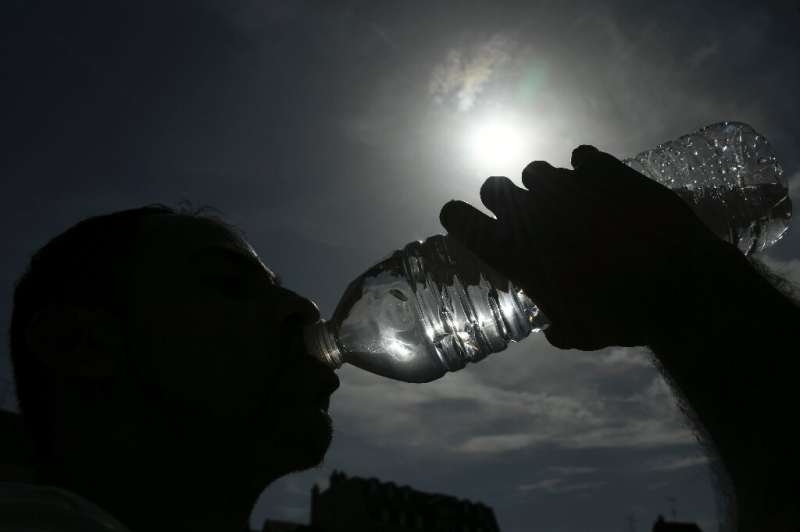 Scientific studies are increasingly detecting microplastics in some human organs.

From ocean depths to mountain peaks, humans have littered the planet with tiny shards of plastic. We have even absorbed these microplastics into our bodies—with uncertain implications.

Images of plastic pollution have become familiar: a turtle suffocated by a shopping bag, water bottles washed up on beaches, or the monstrous "Great Pacific Garbage Patch" of floating detritus.

Millions of tonnes of plastic produced every year, largely from fossil fuels, make their way into the environment and degrade into smaller and smaller pieces.

"We did not imagine 10 years ago that there could be so many small microplastics, invisible to the naked eye, and that they were everywhere around us," said Jean-Francois Ghiglione, a researcher at the Laboratory of Microbial Oceanography in France.

"And we could not yet envisage finding them in the human body".

Now scientific studies are increasingly detecting microplastics in some human organs—including "the lungs, spleen, kidneys, and even the placenta," Ghiglione told AFP.

It may not come as much of a shock that we breathe in these particles present in the air, in particular microfibres from synthetic clothing.

"We know that there's microplastics in the air, we know it's all around us," said Laura Sadofsky, from the Hull York Medical School in the UK. 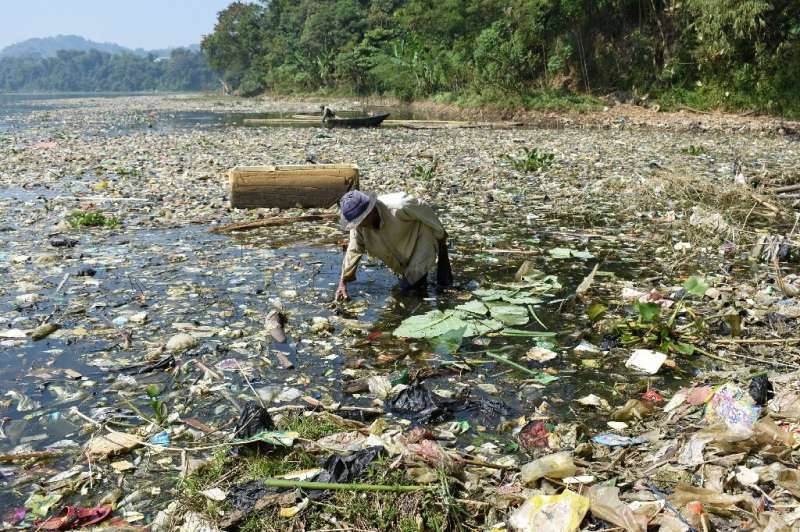 Millions of tonnes of plastic produced every year, largely from fossil fuels, make their way into the environment.

"The surprise for us was how deep it got into the lungs and the size of those particles," she told AFP.

In March, another study reported the first traces of PET found in the blood.

Given the small sample of volunteers, some scientists say it is too early to draw conclusions, but there are concerns that if plastics are in the bloodstream they could be transported to all organs.

Breathing in plastics for years

In 2021, researchers found microplastics in both maternal and foetal placental tissue, expressing "great concern" over the possible consequences on the development of the foetus.

But concern is not the same as a proven risk.

"If you ask a scientist if there is a negative effect, he or she would say 'I don't know'," said Bart Koelmans, professor in Aquatic Ecology and Water Quality at Wageningen University. 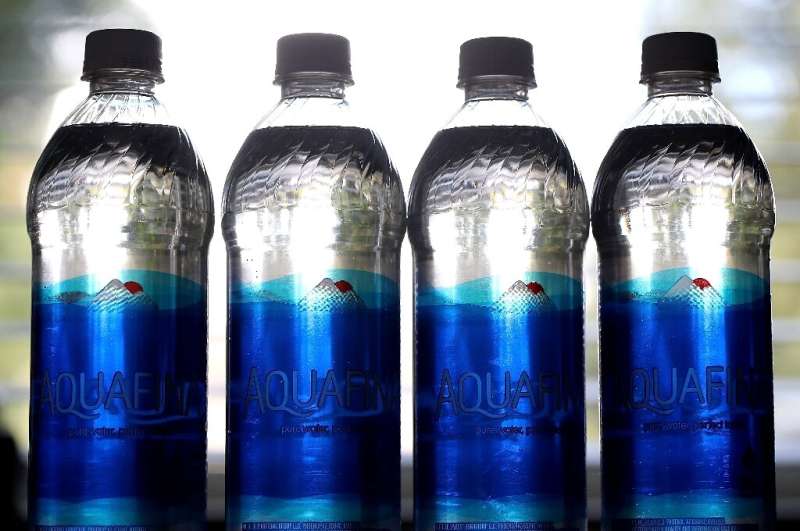 It is likely that humans have been eating, drinking and breathing in plastics for years.

"It's potentially a big problem, but we don't have the scientific evidence to positively confirm what are the effects, if any."

One hypothesis is that microplastics could be responsible for certain syndromes that weaken human health.

While scientists have recently identified their presence in the body, it is likely that humans have been eating, drinking and breathing in plastics for years.

In 2019, a shock report by the environmental charity WWF estimated that people are ingesting and inhaling up to five grams of plastic per week—enough to make a credit card.

Koelmans, who contests the methodology and results of that study, has calculated the amount is closer to a grain of salt.

"Over a lifetime, a grain of salt per week is still quite something," he told AFP.

While health studies on humans have yet to be developed, toxicity in certain animals reinforces concerns.

"Small microplastics invisible to the naked eye have deleterious effects on all the animals that we have studied in the marine environment, or on land," said Ghiglione. 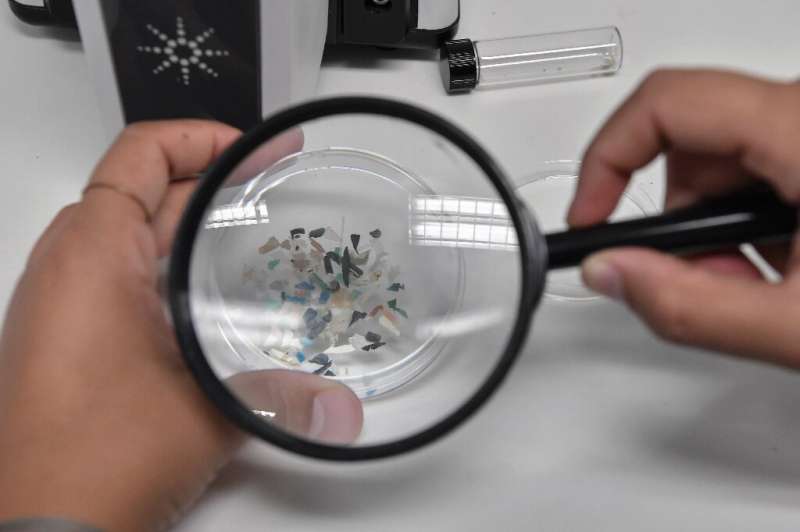 In March, a study reported the first traces of PET (polyethylene terephthalate) found in the blood.

He added that the array of chemicals found in these materials—including dyes, stabilisers, flame retardants—can affect growth, metabolism, blood sugar, blood pressure and even reproduction.

The researcher said there should be a "precautionary" approach, urging consumers to reduce the number of plastic-packaged products they buy, particularly bottles.

Earlier this year, the United Nations began a process to develop an internationally binding treaty to tackle the global plastic scourge.

It has warned that the world is facing a pollution crisis to match the biodiversity and climate crises.

While the health implications from plastics are not known, scientists do know the impacts of indoor and outdoor air pollution, which experts from The Lancet Commission on pollution and health have estimated caused 6.7 million people to suffer an early death in 2019.

Some 460 million tonnes of plastics were used in 2019, twice as much as 20 years earlier. Less than 10 percent was recycled.

Annual production of fossil-fuel-based plastics is set to top 1.2 billion tonnes by 2060, with waste exceeding one billion tonnes, the Organisation for Economic Co-operation and Development said last month.

"People cannot stop breathing, so even if you change your eating habits you will still inhale them," said Koelmans.

Source: https://phys.org/news/2022-07-theyre-microplastics-oceans-air-human.html
We use cookies to ensure that we give you the best experience on our website. If you continue to use this site we will assume that you are happy with it. Ok