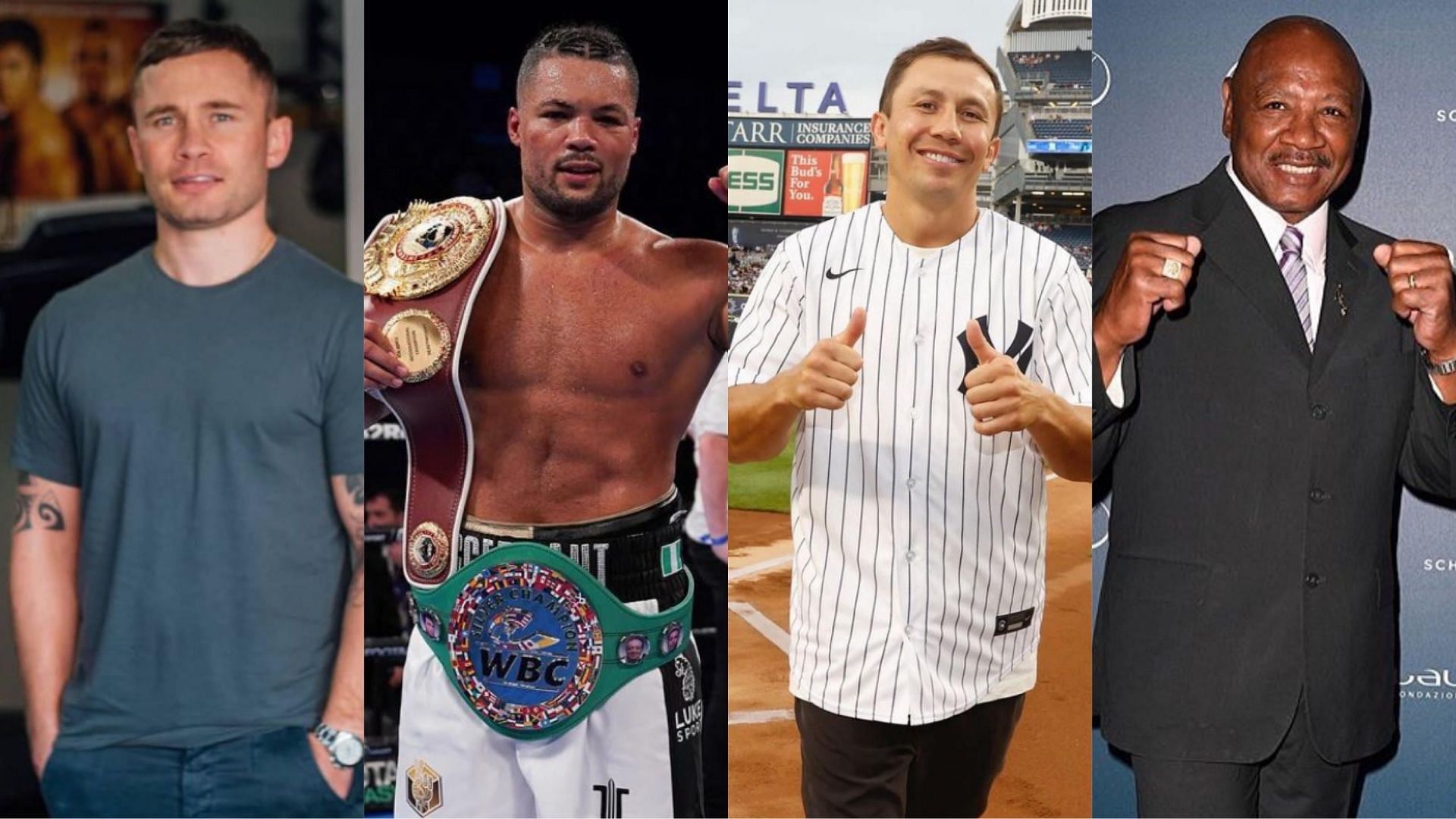 In an interview with Pro Boxing Fans, Carl Frampton gave his opinion on Joe Joyce's performance against Christian Hammer. He even offered comparisons to boxers like Gennadiy Golovkin and Marvin Hagler.

Frampton stated that he expected Joyce to stop Hammer:

"After two rounds you could see that Hammer was becoming exhausted. He landed some great right hands over the top, but not enough to deter Joe. I mean, talk about great chins in boxing. Golovkin and Marvin Hagler... Joe Joyce is up there with the top chins in boxing. Unbelievably tough."

Frampton added that Joe Joyce's high-paced fighting style added to Hammer's exhaustion and is what led to the eventual stoppage of their bout:

"He just makes you uncomfortable - fighting at an uncomfortable pace. He can do that to any heavyweight on the planet and make them uncomfortable, and that 's why it's a difficult fight for them all."

Carl Frampton added that he thought a fight between Joyce and Dillian Whyte would be a great bout to see next. Whyte is trying to bounce back from his knockout loss against Tyson Fury and Joyce wants to fight a big name in boxing to showcase his skills.

In 2021, Frampton acknowledged his time to hang up the gloves had come. He retired after his 6th round TKO loss to Jamel Herring in their world title fight.

As a two-weight world champion, the Northern Irish boxer has had a long and existing career putting on shows for fans around the world. Some of his best fights include those against Leo Santa Cruz and Scott Quigg.

In February 2016, Carl Frampton and Scott Quigg's bout ended with Quigg leaving the ring with a broken jaw from a brutal uppercut, and Frampton walking away with a split decision victory. The battle unified the bantamweight titles. While Frampton felt it wasn't the best fight to watch, it was one of the biggest wins on his record.

As the underdog heading in, Frampton showed great fighting spirit and put on an absolute classic for fans to rewatch.